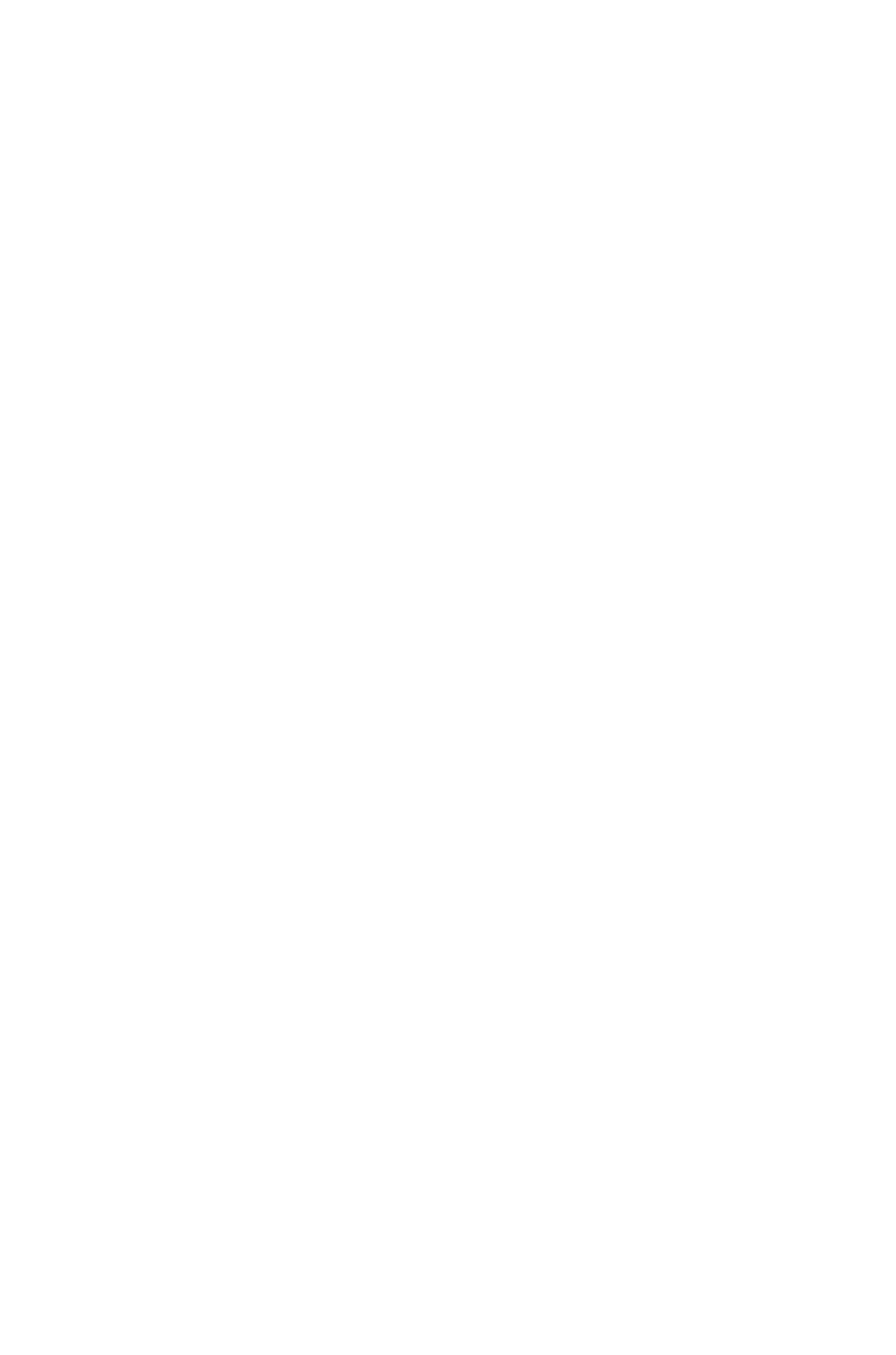 It's 2050 and George Williams considers himself a lucky man. It's a year since he—like millions of others—was forced out of his job by Artificial Intelligence. And a year since his near-fatal accident. But now, George's prospects are on the way up. With a state-of-the-art prosthetic arm and his sight restored, he's head-hunted to join a secret Government department—George cannot believe his luck.

He is right not to believe it.

George's attraction to his beautiful boss, Serena, falters when he discovers her role in his sudden good fortune, and her intention to exploit the newly-acquired abilities he'd feared were the start of a mental breakdown.

But, it turns out both George and Serena are being twitched by a greater puppet master and ultimately, they must decide whose side they're on—those who want to combat Climate-Armageddon or the powerful leaders of the human race.

I really enjoyed this book, it kept me turning the pages and was gripping to the end, with plot twists and multiple character viewpoint. Certainly had a chilling sense of 'this could actually happen' about the world we inhabit which was very thought provoking. More please.

This is a real wakeup call. What will happen if climate change is not taken seriously? Scary and thought-provoking and all too possible. This book should be required reading for all governments and heads of industry before it is too late.

An all time first for me in reading the book within 3 days - couldn't put it down. An amazing look into the future, believable characters, and pulled me in from the first chapter. The story ran straight to the point without any padding out, as some authors tend to do, most enjoyable read and could be adapted into a film. I look forward to hopefully a "The Future Brokers 2"

Buy Now
Made on