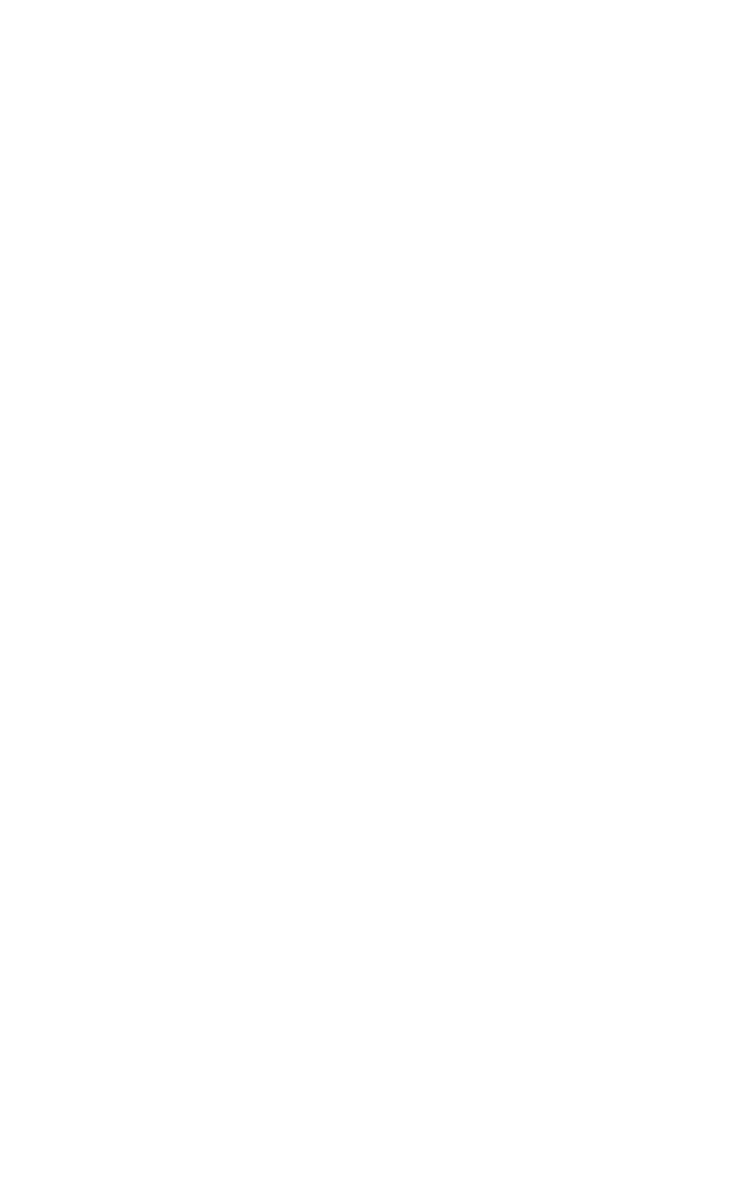 Dot's Legacy
The first book in The Park series

When Dot Jacks inherited a 'public' park she began a career that was to change the lives of the people of Chip Notting, providing unintended entertainment for them, and a social legacy to both haunt and taunt her heir. As Rhys gradually discovered, his inheritance included decades of hostility with the local Council, an attempt to sue a dog, the friendship of dossers, the debts and most of all, the wonderful community his Aunt had inspired.
The first year of Park ownership by Rhys, and his outspoken girlfriend Anne, is strewn with lively characters, all of whom have a part to play in the ups and downs of love, business, and the Park effect that was Dot's true legacy.
All 5 Star Reviews on Amazon

Colin Payn's written a real gem of a first novel. It's such a nice surprise. The story keeps you wanting more, and the main characters are likeable - you want them to succeed. There's a lovely mix of oddball and eccentric characters that'll make you want to keep reading, just to see what happens to them next. Dot is one of those eccentric characters - being dead doesn't stop her from making her mark on this tale, just as she did on her park. As another reviewer has said, this would make a great TV mini-series
Buy Now
Made on