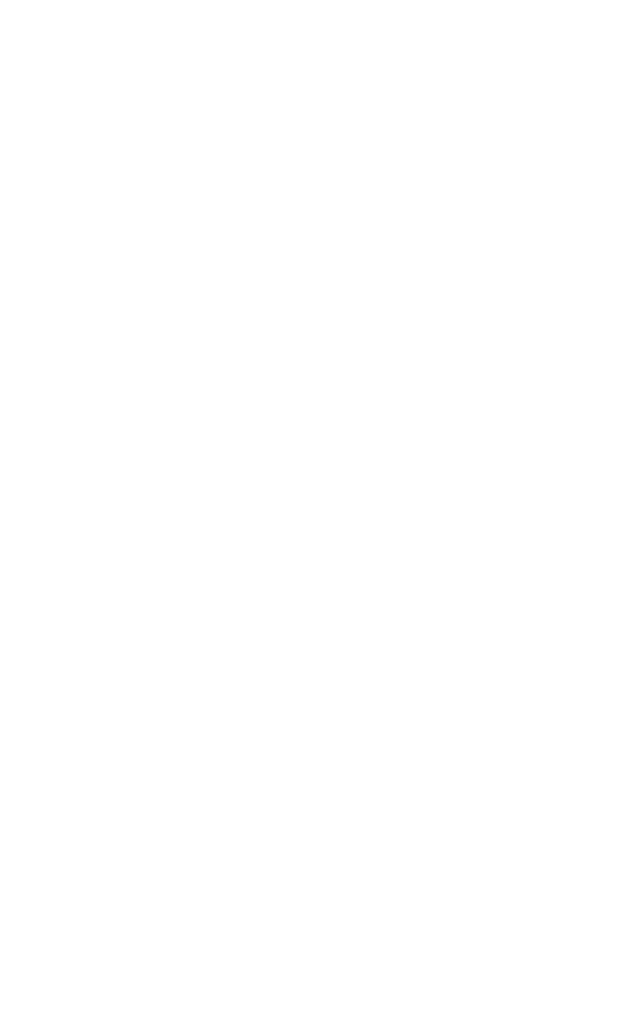 Beyond the Park Gates
The second book in The Park series

Surviving the first year of running their surprise inheritance of a public park, (see Dot's Inheritance), partners Rhys and Anne decide to go legal, and get married.

The characters who had made their year so lively were all at the wedding reception - which turned into a nightmare. The Father of the Bride, missing for thirty years, was revealed as a casual worker , living in a Park shed; the icecream man left the celebration with both his van and the Council officers wife; and the local reporter was dragged through the mud, with some considering that to be strangely appropriate.

Which left Rhys and Anne with two weeks of honeymoon before confronting - who knew what?
Buy Now
Made on