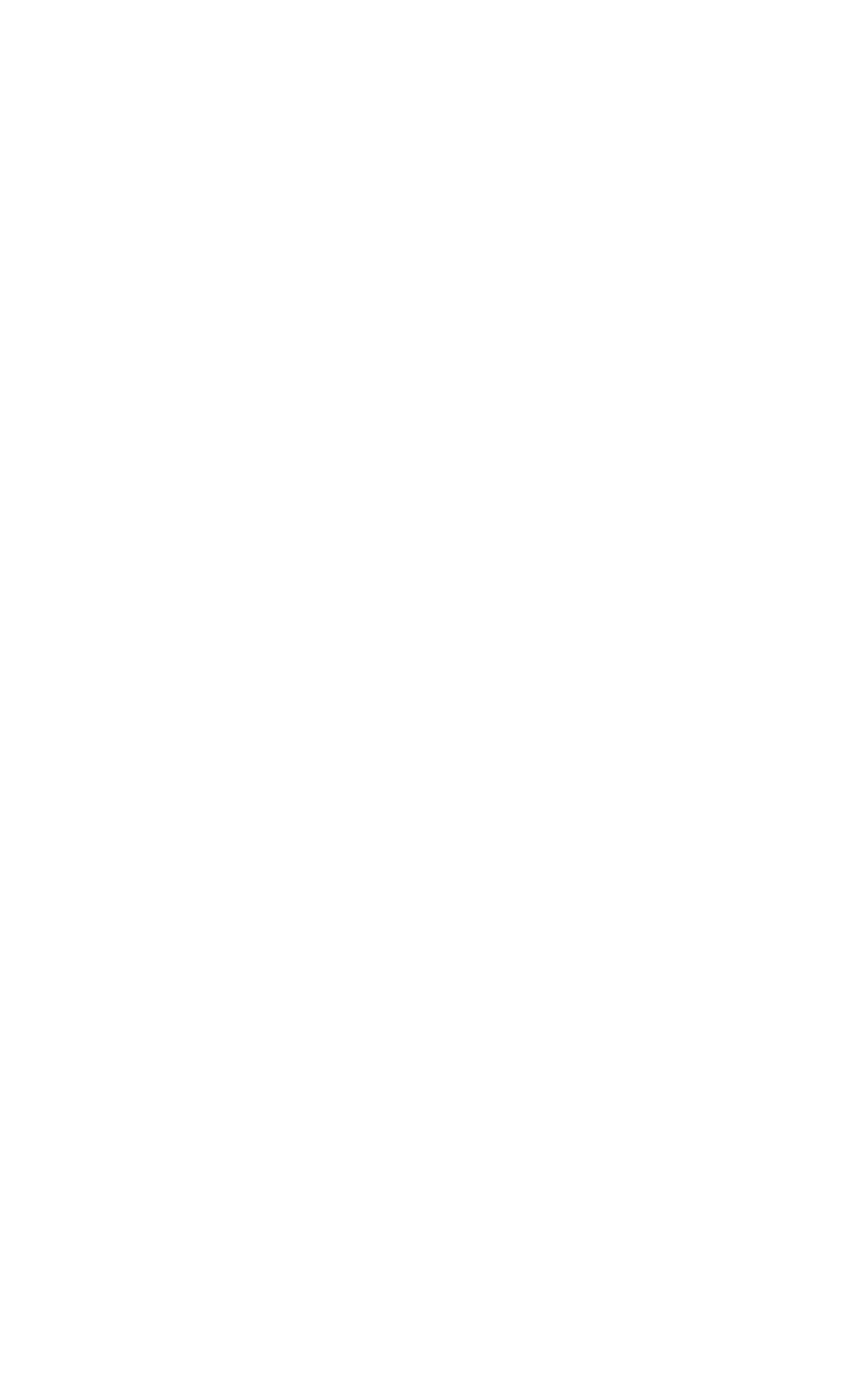 Dot's Secret
The third book in The Park series

In Dot's Secret, the final book in The Park trilogy, the Park lives up to its reputation for delivering the
best of presents, a new baby, and the most unexpected of presents, a fifty-year-old 'lost' baby.
Young couple, Rhys and Anne, continue to battle for the future of their inheritance, the community which Dot created in the Park, helped or hindered by the many characters whose chaotic lives determine their future.
In the background are tensions within the Park staff, the tale of tassels in Paris, an animal invasion
and the Green Revolution reaches Chip Notting.
Only the previous two stories, Dot's Legacy and Dot's Surprise, will prepare you for the strange world of a seemingly tranquil local park in the sleepy Essex town of Chip Notting.
Buy now
Made on